Why You Should Be Outsourcing Payroll Starting….Now!

Growing up, I had babysat, done odd jobs around the house, and helped my grandparents with their yard work.  For all of these services, I was usually given a ten or twenty dollar bill and off I went.  The summer before I went off to college I had my first ‘grown up’ job with a real paycheck.  Though I had heard of taxes being taken out of paychecks it was a concept that I couldn’t really grasp until I saw my first paycheck.

I wasn’t enrolled in any direct deposit program so I held the actual check in my hand and looked at the number.  It was so much smaller than I had expected.  That was my first, but not my last, experience with how complicated payroll is.

Many businesses probably wish they could simplify payroll, hand out some cash, and call it a day, but unfortunately, that is not the way it works.  According to a 2014 survey by the National Small Business Administration, 1 in 10 small businesses spend 10 hours per month, which equals 3 full work weeks per year on  payroll taxes. “Payroll taxes were ranked as the number one most financially burdensome and number two most administratively burdensome federal tax among small firms.” (NSBA 2014 Small Business Taxation Survey).

The same survey states that most business use an outside payroll company because of this.  You know what?  We don’t think that’s a bad idea at all.  There are so many advantages to outsourcing various aspects of your business, and payroll is an area that works great to be outsourced.

Why You Should Be Outsourcing Payroll

As we mentioned above, payroll isn’t just handing employees an envelope of cash at the end of every week.  There are quite a few things that employers are required to withhold from each individual’s paycheck: social security tax, medicare tax, federal income tax, state income tax, court-ordered withholdings, and any other holdings such as union dues or 401K contributions.  Employers are responsible for filing payroll taxes quarterly.

Additionally, employers have to make sure that all employees fill out W-4 forms in order to figure out how much should be withheld from each employee’s paycheck and then keep those W-4 forms on file.

And that’s just the work that goes in to payroll taxes.  There’s more to payroll than just taxes.  Depending on how employees are paid-salary, hourly, commission, performance based etc… payroll can become complicated.  Many business have a few of each type of employee.

Let’s just say that payroll is a lot of work.  It’s work that has to be done, but it’s not work that you have to do.

Payroll is a high risk endeavor

No, it may not be up there with cliff diving or climbing Mt. Everest, but make no mistake that doing payroll is not without its risks.  Making a mistake while doing payroll, can mean some big trouble.  Failure to correctly file employment taxes means that you could be at risk for an audit by the IRS.  A big thing to keep in mind is your employees vs. independent contractors.  Independent contractors receive 1099s instead of W-2’s and don’t require the same amount of withholding work on the employer’s end.  However, the IRS is on the lookout for companies looking to get out of payroll taxes by naming their employees an independent contractors, so be careful.

Payroll is tedious.  It takes a lot of time.  And, it’s a constant thing that happens over and over again; weekly, bi-weekly, or monthly.  The amount of time that payroll takes will depend on the business, but even companies with fairly uncomplicated payrolls bemoan its time-sucking attributes.  As one Detroit-based small business owner said, “Even if it just takes me 20 minutes, that’s still a lot of time because I have to stop what I’m doing and start this new task.”

Some businesses will create a job position specifically for payroll, but that can be costly and isn’t feasible for all companies.  Outsourcing payroll tasks can help save time and money.

As fabulous as your company may be, let’s face it.  If people aren’t paid correctly, they aren’t going to be happy.  It doesn’t matter how many complimentary lattes are provided each day or what kind of gym membership is offered.  When employees aren’t paid, trust is lost, and it is much harder to motivate them.  Employee morale sinks.  Which is a problem for the whole company.When employee morale is high, the business fares better.

Hiring and retaining employees is difficult.  If you want to have the best employees, it’s important to treat them with respect, which includes paying them what they deserve and on time. 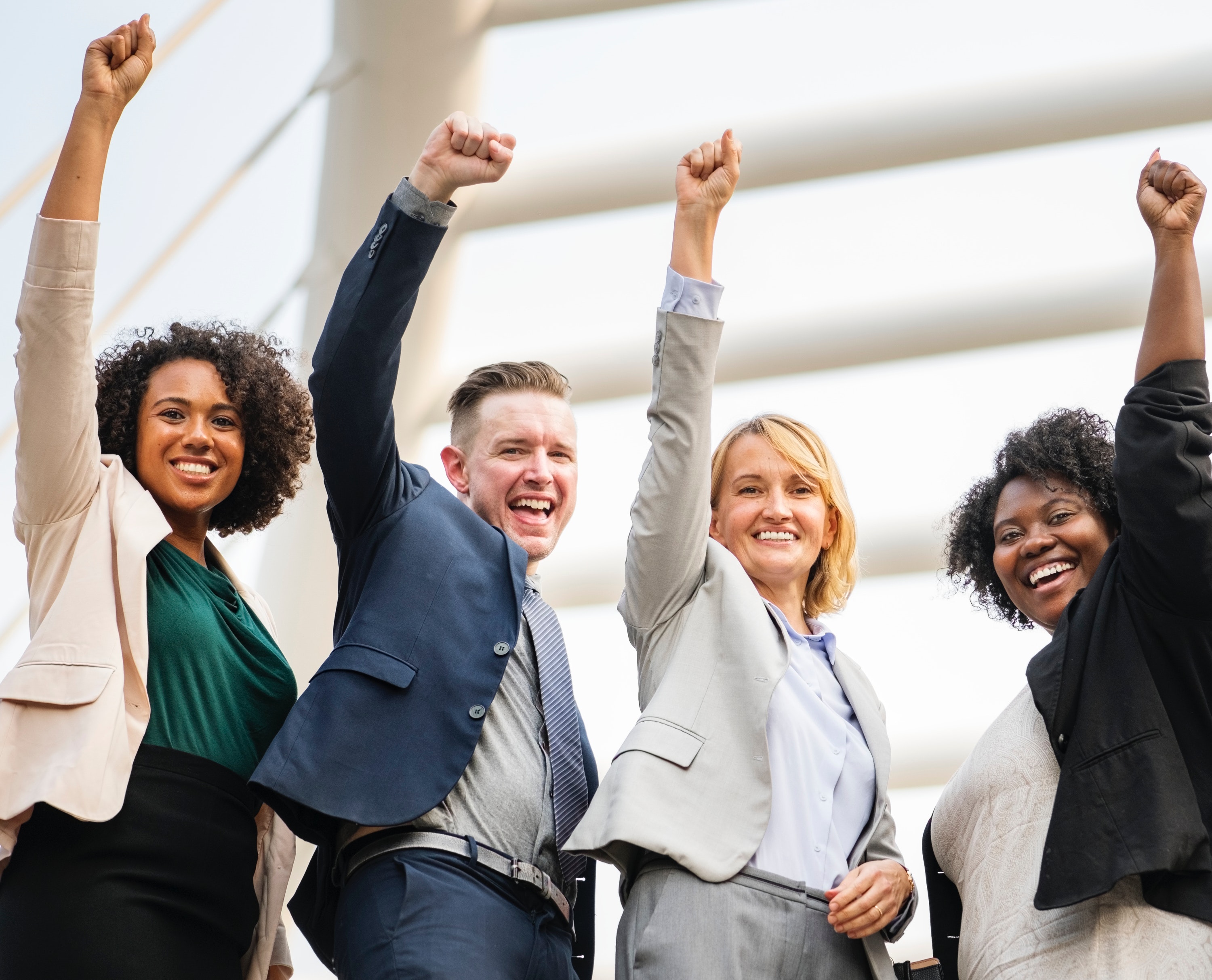 Are you convinced yet?  Payroll is a necessary component to any business with employees, but it is not as simple as it may appear.  It can take a lot of time, it can be complicated, and mistakes can have some big consequences.  For more information about outsourcing payroll, contact us at Lucid Advisory and Finance!

How to Give Incentives to Remote Employees

5 Tasks to Outsource to Help Your Small Business Today